A few weeks ago I headed down to Cambridge for a long weekend of enjoying the sunshine and pretending I’m in Harry Potter (yes, I’m well aware that they filmed at Oxford but shh! Plus in order to get to Cambridge I had to go via Kings Cross, passing Platform 9 3/4 in the process!). Since the majority of my holiday budget for this year is going on a trip to New York in October for a friend’s wedding, the remainder of my holiday choices for this year needed to be on the cheap side and, despite its grand nature, Cambridge turned out to be a surprisingly budget friendly option. One advantage of visiting university cities out of term time is that it gives you the chance to stay in halls of residence which if you’re visiting somewhere like Cambridge or Oxford (where I’ve previously had a long weekend staying in halls) usually means staying somewhere pretty posh looking! I booked a double en-suite room at Downing College via University Rooms (which I’d previously used to booked my Oxford accommodation) which worked out at only £5 more expensive a night than a Travelodge AND included breakfast as well as being set in 20 acres of beautiful grounds (you know you’re in Cambridge when you have to walk past a production of Shakespeare to get to your room!). 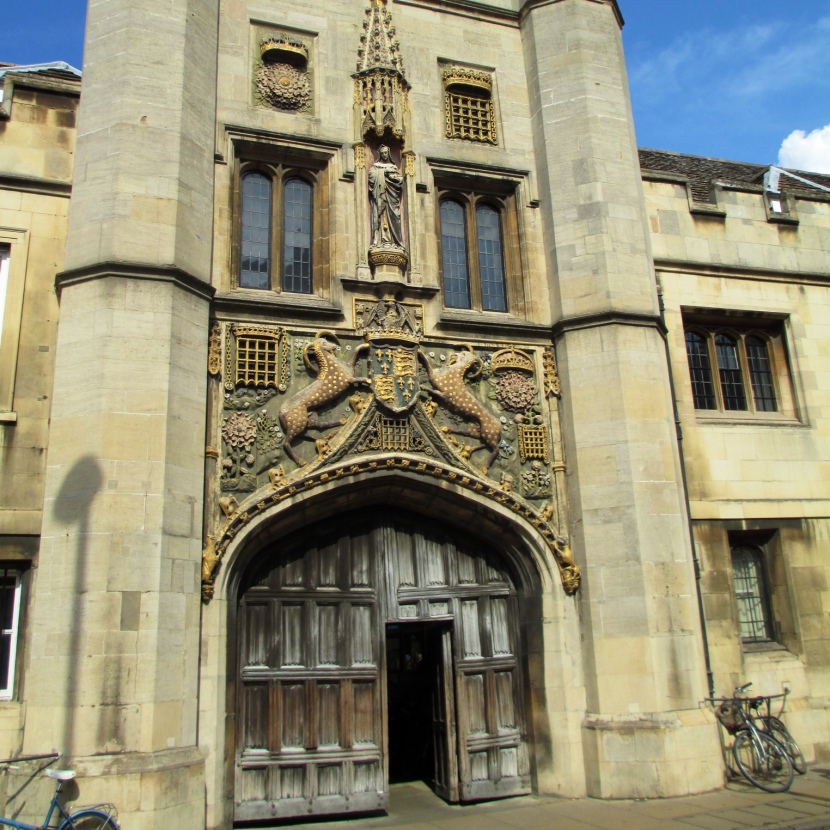 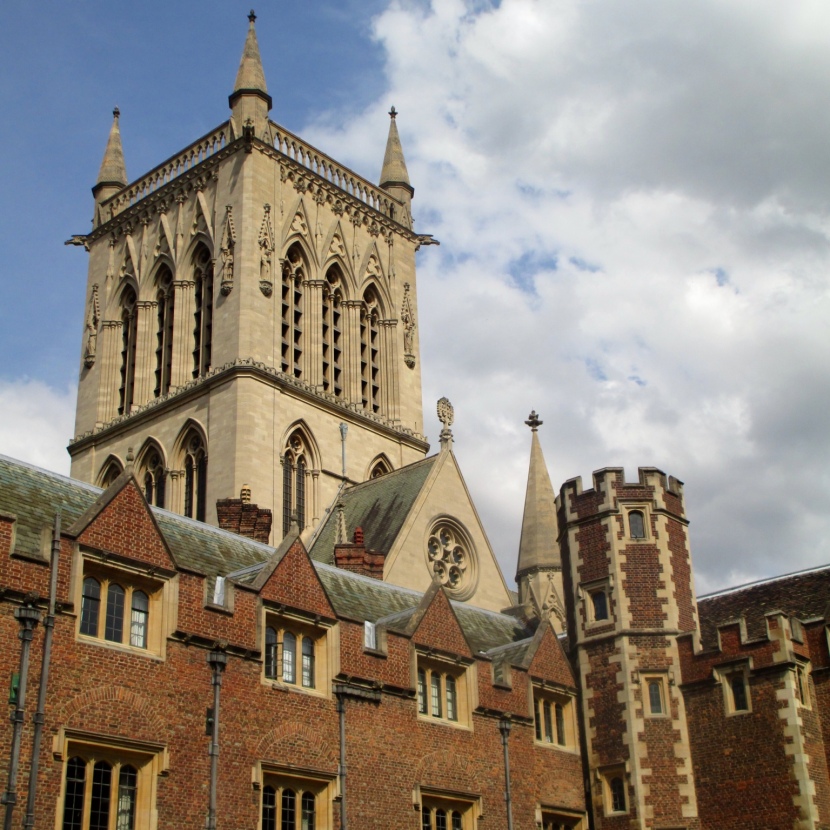 With so many beautiful buildings and colleges to explore, the majority of my first full day was spent just wandering around the city, taking in the sites and getting my bearings (as well as trying to avoid the masses and masses of tour groups!). With so much to take in and so many little streets to explore, deciding what to do first can be a little overwhelming. Thankfully Cambridge has a plethora of excellent pubs to offer decision making refreshment including The Eagle (where the discovery of DNA was announced) and The Mill which not only offers a great view of the punting on the river but also fantastic food. 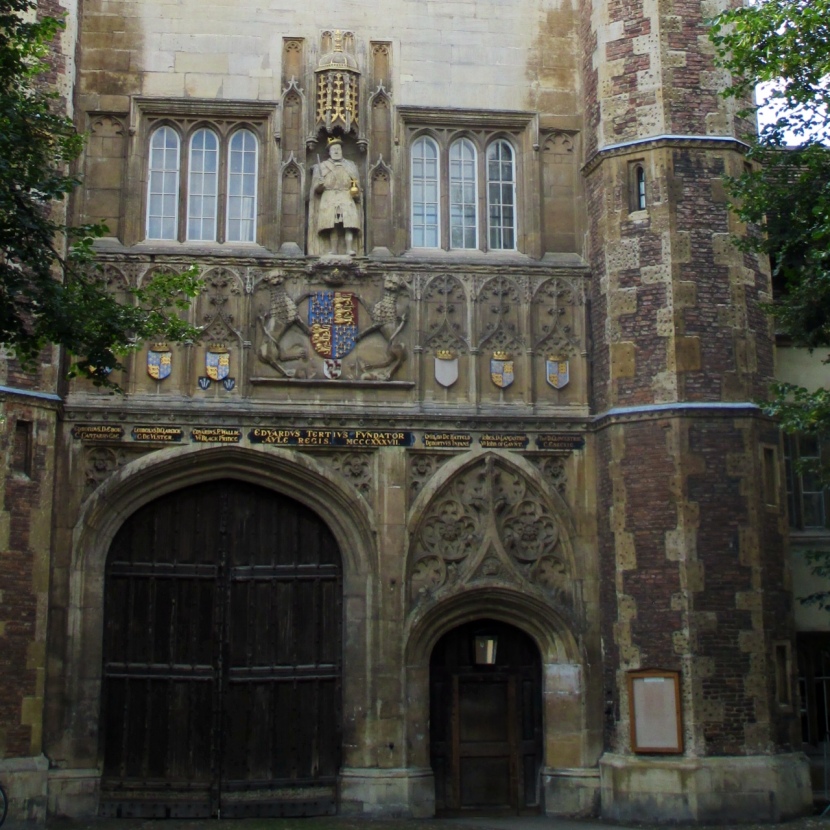 On the second day I decided to explore some of the colleges in more detail and made an early start in order to avoid the queues and mass of people at the iconic King’s College. Founded in 1441 by Henry VI, the college and its Chapel are emblematic of Cambridge and although the entry fee might be somewhat steep compared to the other colleges, the access to the iconic chapel and beautiful grounds that it gives you are well worth the money. After King’s, I then stumbled across Clare College which has the most beautiful gardens backing onto the river Cam and is where I spent several hours enjoying the sunshine and watching people punt along the river. 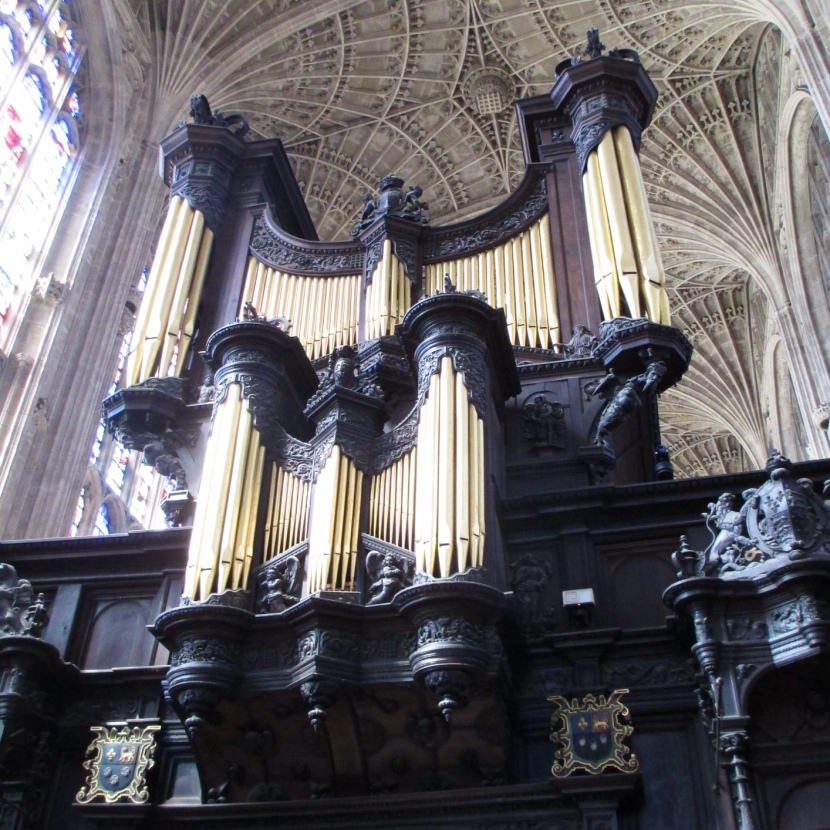 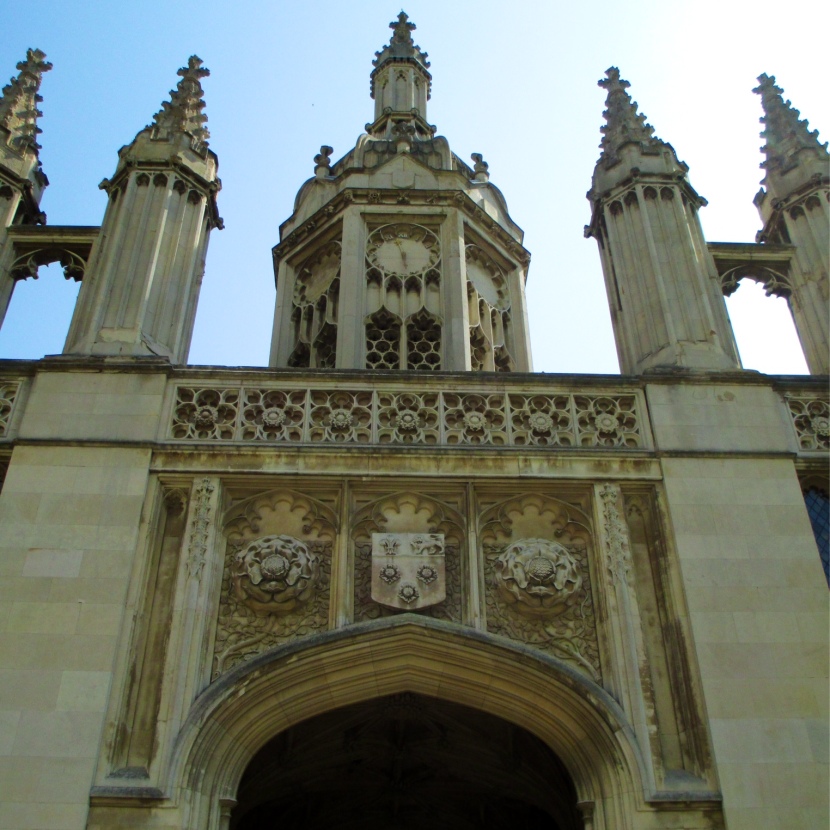 Aside from the colleges, Cambridge has a plethora of museums to visit (including the impressive Fitzwilliam Museum) as well as a great selection of high street shops, quirky boutiques and, every blogger’s mecca, The Cambridge Satchel Company shop! If all the college wandering, museum visiting and retail therapy leaves you feeling wiped out, you can always recover with a relaxing punt tour along the river followed by lunch and people watching at The Cambridge Chop House. 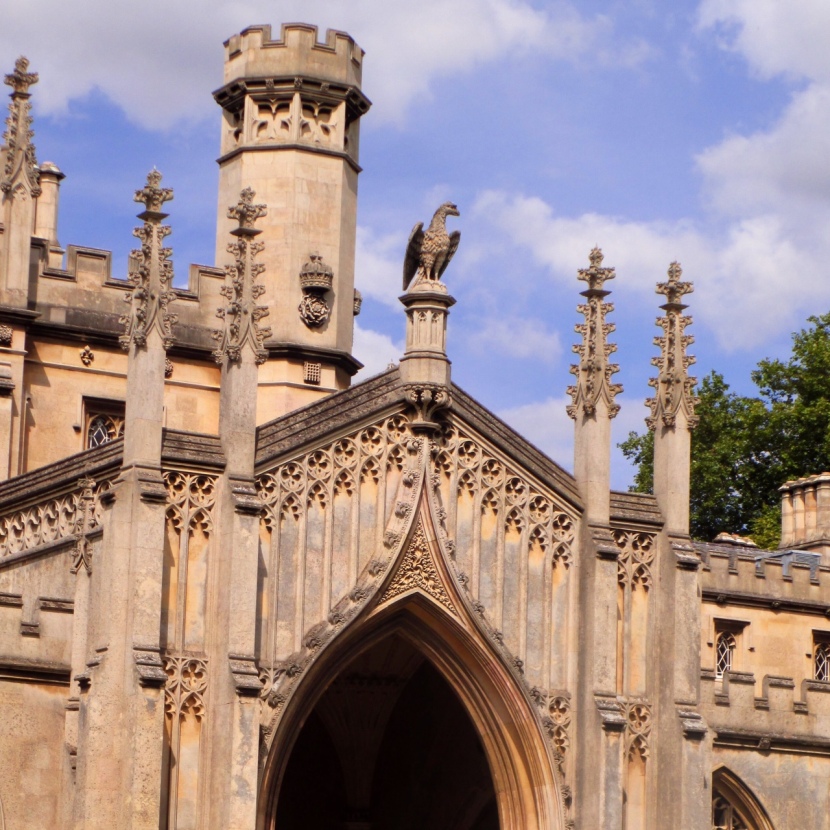 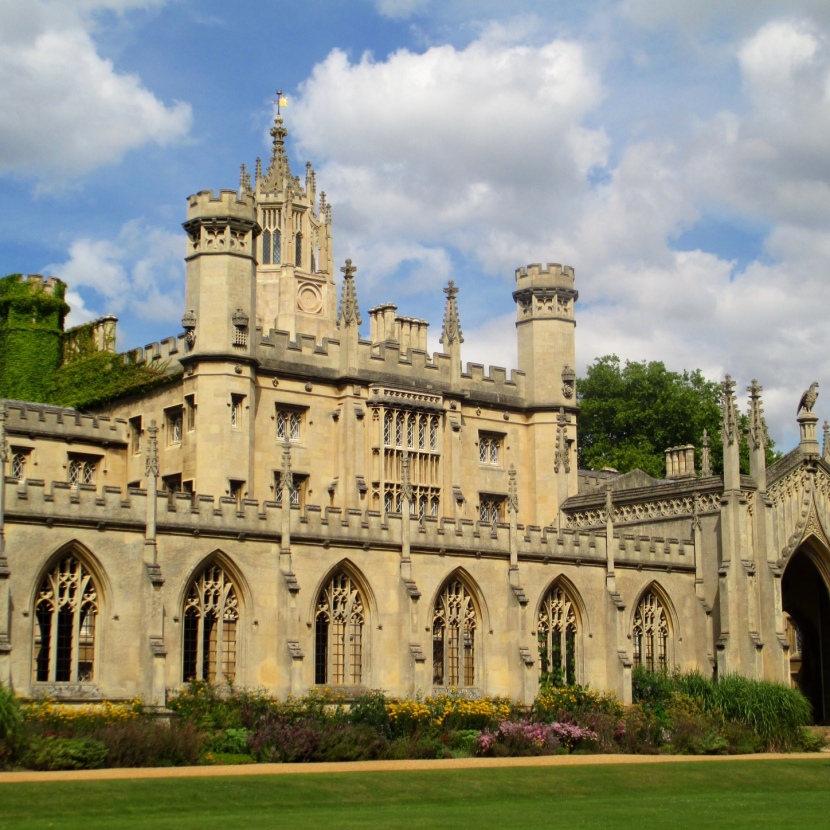 I found Cambridge to be the perfect place for a long, sunny, summer weekend and whilst I’m not sure I would ever have had the mentality to hack student life there (although I can completely understand why some who study there end up with a certain sense of entitlement), I’m more than happy to wander through the perfectly manicured college grounds dreaming of Hogwarts… 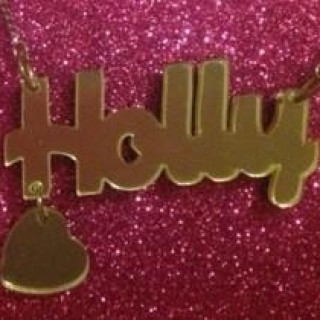